Inauguration of our new offices 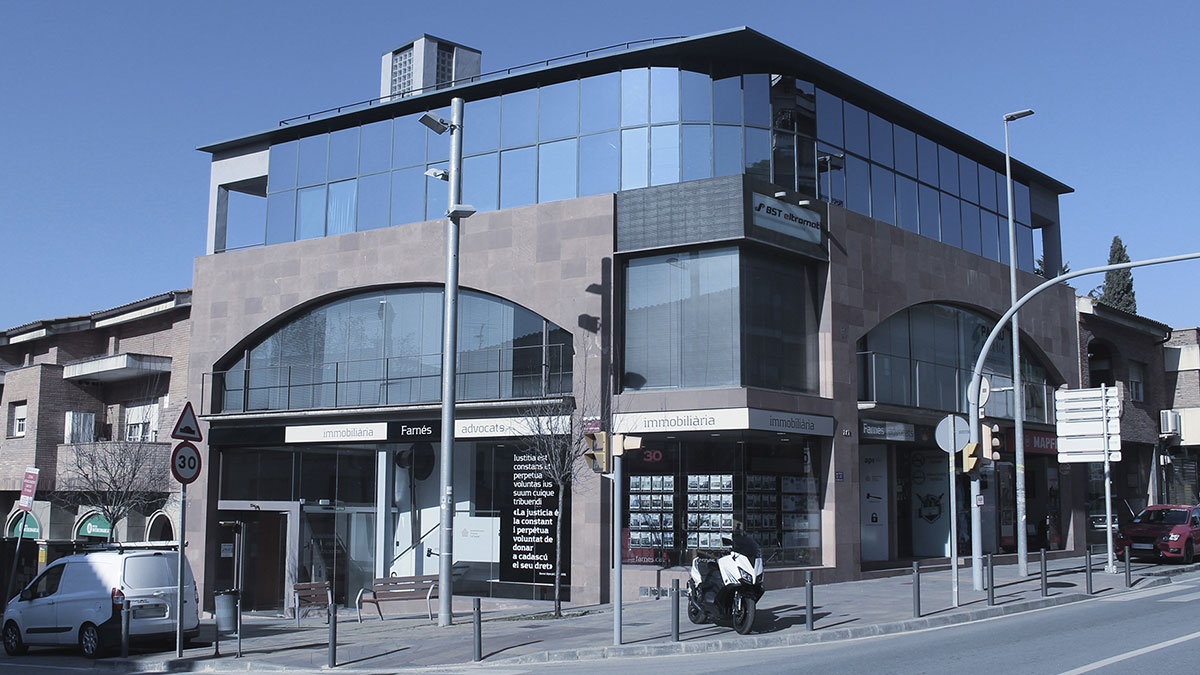 On January 17, 2020, we inaugurated our new offices, located on three floors of Av. Catalunya 241, in the town of Palau-solità i Plegamans.

The historic offices in the same Av. Catalunya, in the number 174, which have accomplished its function during 31 years (we opened on October 1, 1988), had become small and a change was needed. The new offices, that triple the area (more than 400 m2), are located in a more centric situation (in the middle of the town), with more modern facilities, which includes an auditorium with a capacity of 34 people.

Around 250 people attended at the inauguration. They visited the new offices and enjoyed a refreshment on the terrace of the building with live music by DERRY BLOW group, of the lawyer Jaume Arboledas and Montse Clapés.

Josep Farnés highlighted in a speech that the new offices will help providing better services to the costumers and thanked the numerous attendances at the inauguration, which marked the beginning of a new and exciting phase in the history of the office, which has not stopped growing since its opening. 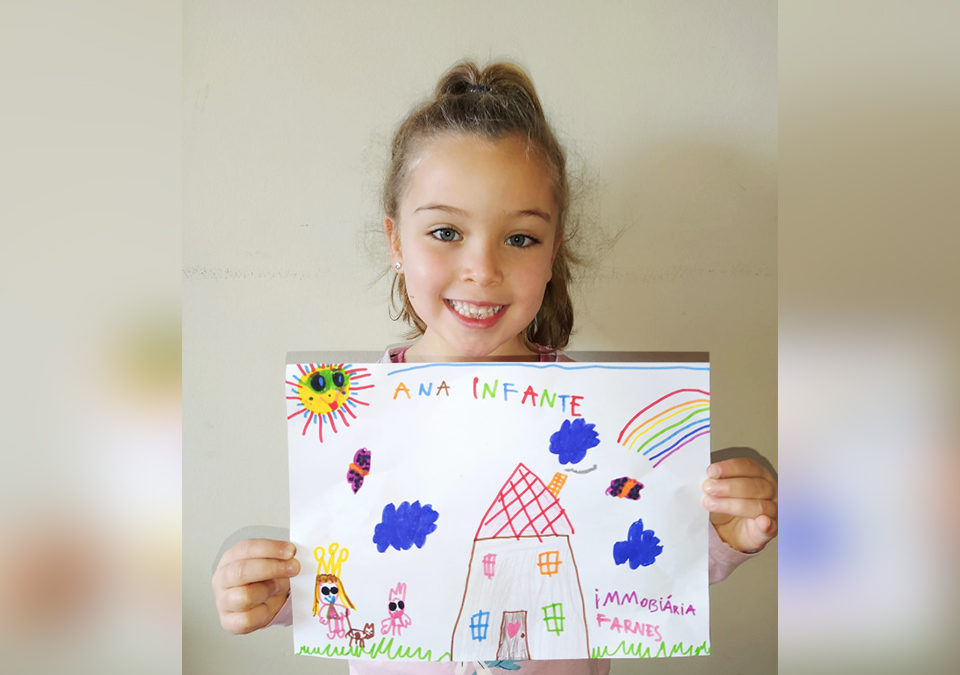 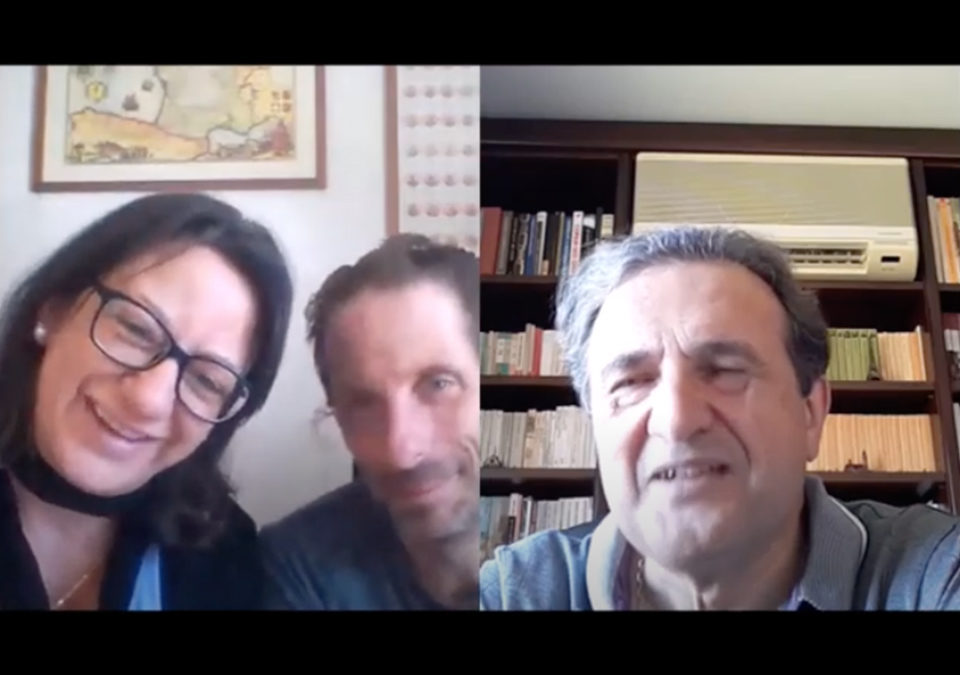 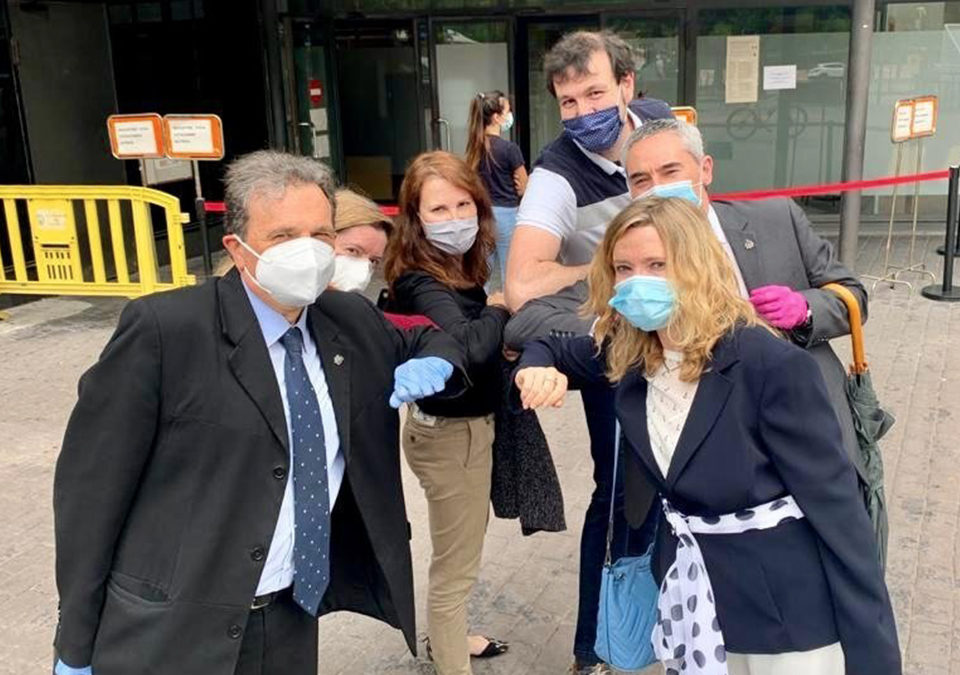